See how Ashley overcame mental barriers with her DofE

Gold Award holder Ashley was first introduced to the DofE through the company Balfour Beatty Kilpatrick where she works as a Technical Services Coordinator. She sadly lost her mum to COPD (Chronic obstructive pulmonary disease) shortly after achieving her DofE Gold Award but feels the resilience and skills gained through doing the DofE helped her get through that difficult time. Having played rugby for her Physical section, Ashley also joined a rugby team and found the people around her gave her the extra strength she needed.

“When I lost my mum, I found myself applying skills from my DofE that I didn’t even know I’d gained until I needed them.”

Ashley decided to do her DofE because she saw it as a challenge, and one she wanted to conquer but found the mental barriers difficult as she would often find herself thinking, “I can’t do this”. Teamwork and communication helped Ashley to overcome this. Her DofE group would often check in with one another, giving extra support to those who needed it most.

Throughout her DofE programme, Ashley felt inspired on many different levels and she often feels a buzz when talking about her journey and all she and her teammates achieved. The experience helped her to become more confident with public speaking, something she had always feared, and set her up with the skills, confidence and experiences she needed to develop, which is evident from the promotion she recently gained at work:

“Public speaking is no longer a weakness for me like it was before. The fact I continued to drive myself, be strong and achieve this level of confidence has changed my life.” 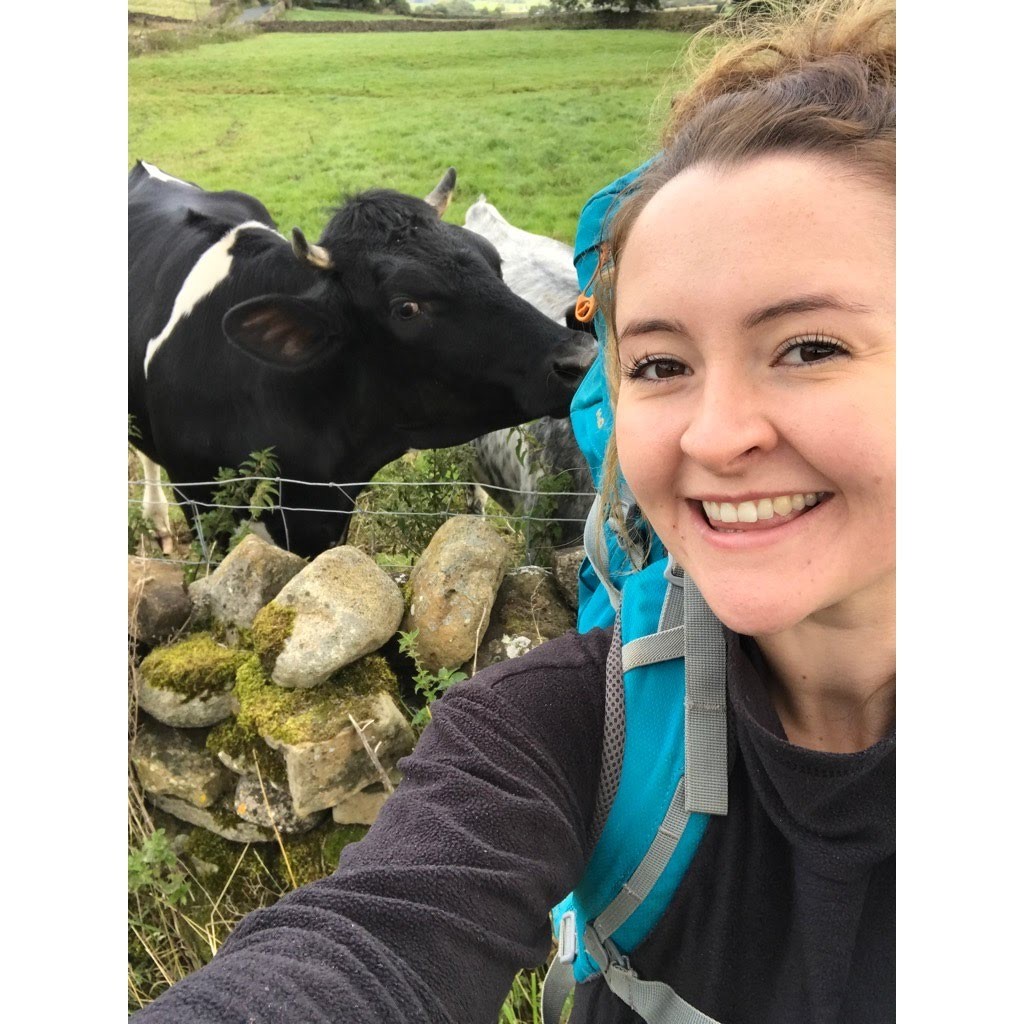 By fundraising for the DofE you're helping young people like Ashley.

The Duke of Edinburgh’s Award is a Registered Charity No: 1072490, and in Scotland No: SC038254, and a Royal Charter Corporation No: RC000806. Registered office: Gulliver House, Madeira Walk, Windsor, Berkshire. SL4 1EU